The vegan diet is naturally rich in a wide range of nutrients including phytonutrients, fibre and some vitamins and minerals. However, a vegan diet needs to be carefully planned to ensure adequate intake of protein, B12, vitamins A and D, iodine, iron, zinc, calcium and omega-3 fatty acids, which are often found in meat and animal by-products.

Having made the decision to follow a diet of healthy vegetables, fruits, nuts, seeds and wholegrains, vegans frequently eat foods wonderfully rich in a host of natural nutrients such as the phytonutrients, ﬁbre, folate, magnesium, potassium and vitamins C and E. However, it is not just people following a vegan diet who can be low in these nutrients; the National Nutrition and Diet Survey (2013/14) showed signiﬁcant numbers of the population are low in omega-3 fatty acids, vitamin D, vitamin B12, riboﬂavin and iron (teenage girls and pre-menopausal women in particular can be low in iron). 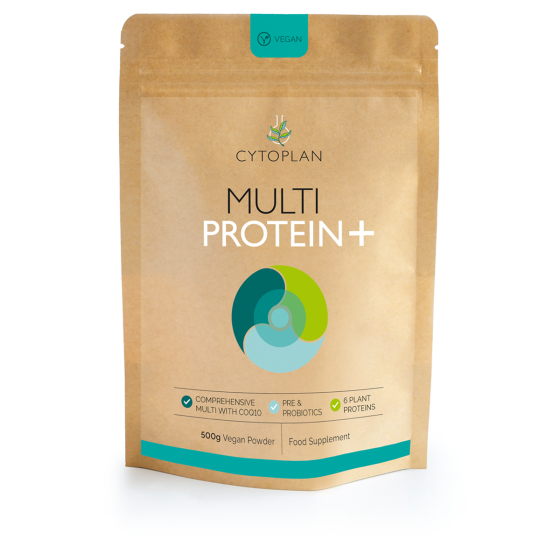 Depletion of vitamin B12 is prevalent around the world – not just with vegan diets – and it is estimated that some level of deﬁciency is present in 10-40% of the population. In food, B12 occurs bound to animal proteins but if you are following a vegan diet, you will need to ensure adequate intake from other sources. These include fortiﬁed foods such as plant-based milks, nutritional yeast and supplements.

Some vegans may beneﬁt from supplementation with vitamin A, particularly if prone to frequent respiratory infections or poor night vision. However, current or ex-smokers and pregnant women need to be careful with vitamin A supplementation. In the case of smokers, long-term high dose supplementation should be avoided, however, taking vitamin A for short periods to support immunity is ok.

Some types of mushrooms and fortiﬁed foods provide low levels of vitamin D in vegan diets. The government’s recommendation is 10 mcg per day (which is diﬃcult to achieve from diet alone) and many practitioners are recommending higher intakes than this. Most people are low in vitamin D, not just vegans. Vitamin D can be synthesised by exposure to sunlight. However, at latitudes above 42 degrees, such as the UK, there is no vitamin D synthesis in winter, although excess produced in the summer can be stored in adipose tissue.

Vitamin D is well known for its role in bone health and it has many other important functions as well – deﬁciency can leave us vulnerable to infections (vitamin D is important for the immune system) and low levels are associated with many chronic diseases including cardiovascular disease.

Flaxseeds are a good plant source of the parent omega-3 - alpha linolenic acid (ALA) – instead of oily ﬁsh. ALA can then be converted in the body to the long-chain omega-3 fatty acids EPA and DHA.

It is probably the most commonly asked question a vegan will hear! Whilst vegan diets are plentiful in sources of protein, plant proteins are less eﬃcient at being used to make human proteins (compared to animal sources). Therefore, eating a range of protein-containing foods daily is important – think beans, pulses, grains, nuts and seeds.

Latest From Our BlogVisit Our Blog 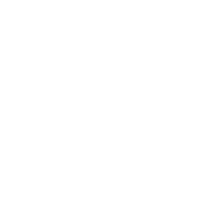